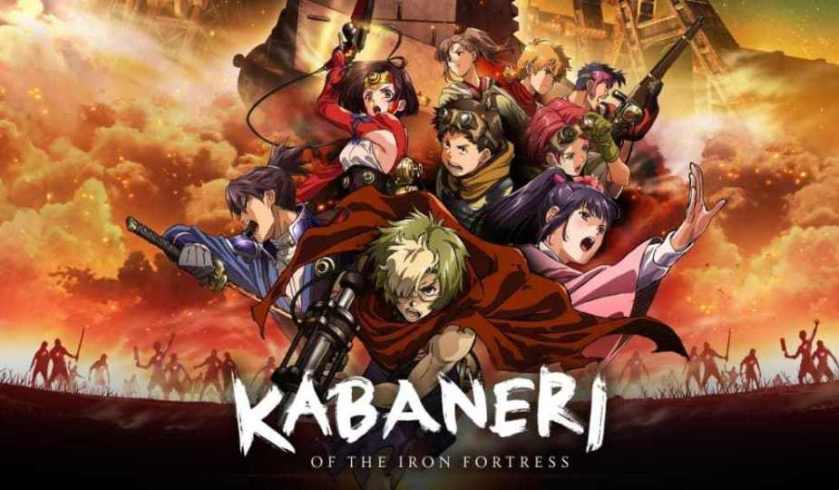 However, the episode number on MyAnimeList (MAL) and the episode on Netflix made me wonder… why are they different? On MAL, it was listed as a twelve-episode series, but on Netflix, it was only three.

I did not put much thought into it, and continued watching on the Netflix version (because that is what was available to me at the time). It was interesting, but felt a bit fast-paced. In fact, some things felt confusing to me.

A Kabane is a zombie-like creature, while a Kabaneri is a half-human and half-kabane. And if that does not hook your interest, there are also steam engines in this world. They survive a zombie apocalypse by traveling to fortress stations with a heavily armored steam locomotive. Now that is interesting!

Anyway, the concept of a Kabaneri is someone who got the strength and durability of a Kabane, but managed to keep their human personality.

When I finished the three-episode Netflix series, I was confused. I took to the internet and asked Google a couple of things about this series. The answer I got was this: 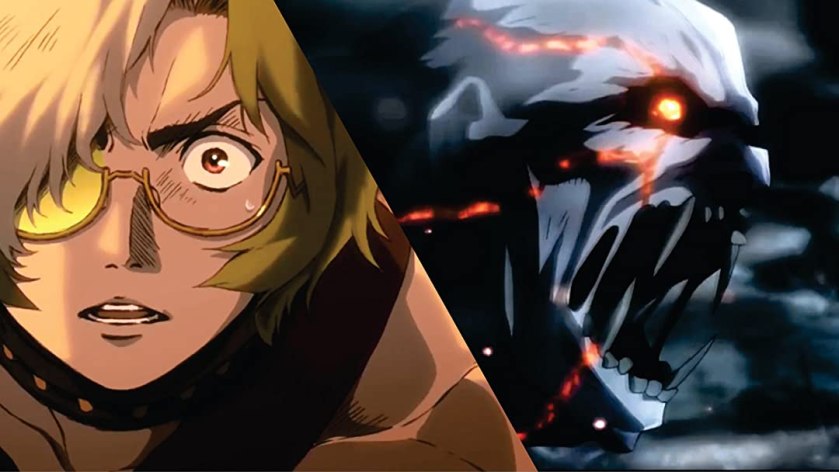 What I watched on Netflix was a three-part movie, not a series.

Now it all makes sense! No wonder the three-episode felt rushed and there were a few missing pieces. The first two “episodes” were actually recap movies.

A lot of anime do this thing where they release a movie which is actually a recap or retelling of episodes which was shown in the series. It would seem that Kabaneri of the Iron Fortress was one of them. The first part summarized episodes 1-6, and the second part condensed episodes 7-12. The third movie was the new one.

In any case, would I recommend watching this zombie series? Why not? It has an interesting take on the zombie. The animation is also nice. Yeah, I’m a terrible reviewer, eh? Hahaha… Not really my forte.

Did I like it? Yes. I even re-watched the 12-episode anime to get a better feel of the world they were in and the characters that we are dealing with. 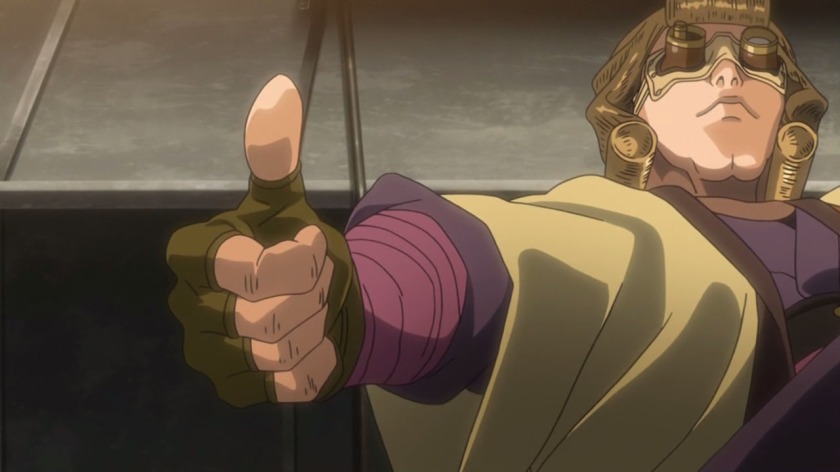 If you like content like this, please hit that “Follow” button, if you haven’t yet, so you will get notified when I post.  If you wish to support me in anyway, please consider checking out my Ko-Fi page, or my Patreon Page or drop by my redbubble shop.

I hope you have a nice day!